Basil is an herb, which belongs to the mint family. It is native to India and Africa. The other names of it are basilikhon, royal, and Ocimum basilicum.

There are more than sixty types of basil. Their names are according to their flavors, such as lemon or mint basil.

Farmers are calling lemon basil because of its lovely lemon taste. They are naming mint one due to its refreshing minty taste.

It is a known flavor among Mediterranean dishes. Italian citizens and chefs use it usually to flavor their salads, pasta, and pizza dishes.

Chefs broadly use it to make a marinade by mixing basil with olive oil and chopped garlic.

Chefs in the US like to add basil to different soups and tomato sauces. They tend to add it to stir-fries and salads too.

Indonesian and Vietnamese people use basil as an herb. While the people in India and Southeast Asia use it in their traditional medicine for treating many diseases.

That is why researchers are recently interested in it. They are asking what benefits of basil for human health are.

First of all we need to know the nutritional value of it.

One table spoon of basil will give you the following:

2nd Uses in the past

People use basil as a traditional medicine to treat the Snakebites, colds, and nasal inflammation.

3rd Minimizing the effects of stress

Specialists have connected oxidative stress to tumors, heart problems, rheumatoid arthritis, diabetes, and so many other health problems.

Basil is rich in Anthocyanins and beta carotene. Antioxidant properties are necessary for the body’s removal of free radicals.

4th Taking care of your liver

The herb decreases the amount of hydroxyproline in the liver. It raises the action of hyaluronidase (Haase). It enhances superoxide dismutase (SOD) function in the liver.

Studies show that basil helped prevent cancer. It is rich in phytochemicals. Researchers reported that the phytochemicals may help prevent some forms of skin, liver, mouth, and lung cancers.

They explained that it can raise the antioxidant activity and affect gene expression. It can also lead to cancer cell death and delaying tumor growth in the body.

6th Fighting against the effects of ageing on your skin

Studies showed the ability of the herb that may help prevent the skin from some aging effects.

The researchers used the extract on skin models in the lab for the investigation. The findings revealed that using the extracts in topical skin treatments could help hydrate the skin while also reducing roughness and wrinkles.

The antioxidants in basil and other natural foods may have a protective effect if consumed regularly as part of a broad diet.

It increases glycogen synthesis and promotes insulin production from the pancreas. It also inhibits glucose generation in the liver.

The herb can aid in the prevention of hyperglycemia effects, such as weight gain.

It prevents high insulin in the blood, which is called hyperinsulinemia.

8th Have a good heart

According to many studies, a sweet basil extract decreased high blood pressure after two minutes from drinking it.

It is probably due to the extract’s eugenol component. Eugenol can help to reduce blood pressure by obstructing calcium channels in the body.

Other studies showed that it can lower cholesterol and triglyceride levels after four weeks of its consuming than those who did not.

The researchers reported that the extract could help reduce some cardiovascular disease risk factors. 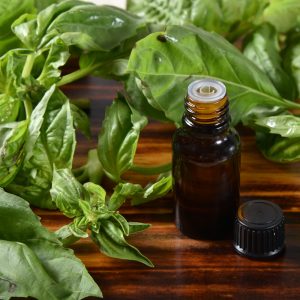 Mental stress and life pressures are inducing the formation of free radicals in your body.

Studies showed that the ability of basil to help in:

Several studies reported that it has the same effects as diazepam and antidepressant medications.

Studies found that inflammation may due to presence of oxidative stress. Many disorders that include inflammation, such as tumors, type 2 diabetes, and rheumatoid arthritis.

Researchers also found the oil may aid in the treatment of the previous disorders that including inflammation caused by oxidative stress.

People use basil traditional to help their bodies fight against microbes.

Scientists also noted that it minimizes the bacterial growth that lead to tooth loss.

12th Good for your brain

Studies found that fenchol can help protect the brain against memory loss. It also improves the actions of neurons in your brain. So, it is a useful herb in treating dementia.

It can decrease the neurotoxicity and pathology of Alzheimer’s disease.

Another study reported whether you take basil before or right after a stroke, it minimizes stroke damage and enhances the recovery.

It also helps shield your intestines from the harmful effects of aspirin, including ulcers.

14th Other benefits of basil

The herb can augment food quality and safety, for example, if makers include it into packaged foods.

The plant has the ability to drive out bugs and insects like mosquitos and ticks.

How to buy basil?

You can easily click here (basil) and go to our store and determine the weight you need, and you can also communicate with us through our official mail; We ship to you wherever you are around the world! ; Greetings from Egypt, here are the best types of Egyptian basil 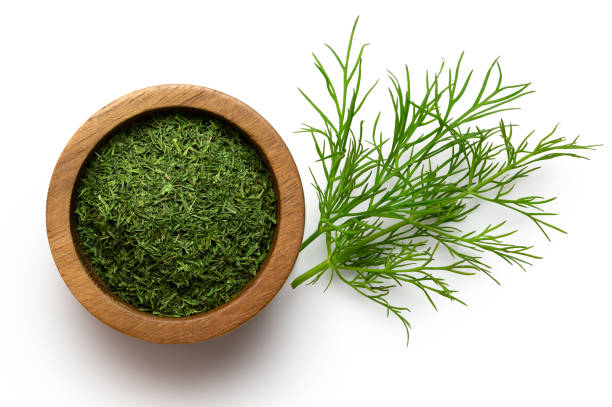 Read more
× How can I help you?